7 reasons why I love working at Toyota 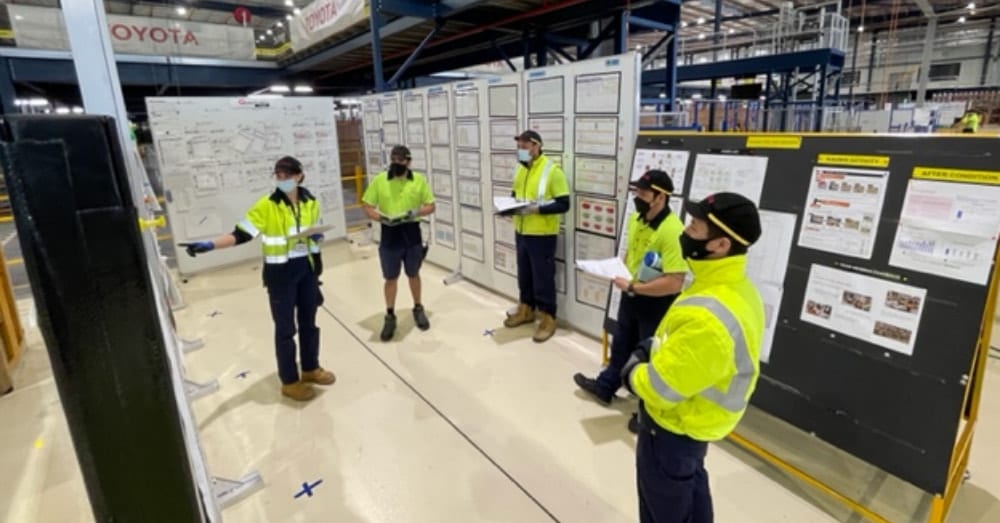 Our transparent job board only has vacancies from employers we endorse and lets you see what benefits, policies and perks come with the job. Check out the latest job vacancies with Toyota
See job vacancies

“Working here is pretty close to my heart,” says Esther Power, Operations Leader at Toyota. It’s one of those classic love stories. A chance meeting, a challenge of personal and professional growth and now five years later, a woman and a workplace living happily ever after together.

Esther began her career in accounting, but after a client saw how methodical and driven she was, they asked her to fill a maternity leave contract in logistics. Esther was soon smitten with the industry. And it wasn’t long before it became smitten with her too.

After some time in the industry, Esther joined Toyota as an Equipment Coordinator, Esther quickly impressed her team. Not only did she brilliantly plan and execute the movement of over $40 million worth of stock between two sites, all while still providing excellent service to Toyota’s Dealer network, and never failing to meet Guest expectations. But she’s also the first woman to make Operations Leader across all of Toyota’s Australian Parts Distribution and Logistics Centers.

Esther shares the top seven reasons why she and Toyota have such a great relationship together.

1. What Toyota is doing for women in supply chain

Supply chain is a non-traditional industry for women. But Esther says she couldn’t feel more supported thanks to the inclusive culture of Toyota:

“I’ve never felt like a woman in male-dominated world. I’ve just felt supported by everybody, from senior management all the way down to my team. It has really driven me to want to keep achieving more.”

Toyota is a global leader in the automotive industry, and the largest car manufacturer in the world – a fact Esther shares with glowing pride.

While she actually studied Toyota’s ground breaking production systems as part of a university elective in logistics, a more personal example of this innovation within her own role are the automated intelligent vehicles. These vehicles are robots that help her and her team to move parts throughout the center. These clever little vehicles automate and optimize tasks like moving tubs without rails or piloted control. 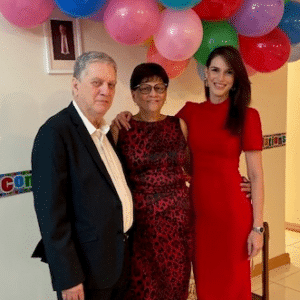 3. Their trust in managers

Even five years on, Esther remains amazed by the trust she was given to coordinate the transition between two parts and distribution centers.

“I was entrusted with this massive project Toyota had never done before in Australia. To plan and execute a project like that was a massive feat. I was coordinating and managing all the movement of stock from the old site to the new site, while still providing service to our dealer network. Toyota challenged me to strive for excellence while supporting me through the entire project.

Accomplishing something like that and having the team behind me, it gave me a sense of being part of a real family.”

4. The way they communicate

In Esther’s opinion, communication is another big factor that makes Toyota standout from other workplaces.

“Simple communication is a core value at Toyota.”

She describes how many of their projects or problems are distilled into a simple yet thorough one page document, so that anybody could pick it up and understand what’s going on. This system helps drive collaboration on a scale Esther hasn’t seen in any other place she’s worked.

5. The way they nurture their managers

Esther explains that rather than focus on just results, Toyota emphasize performance.

“Toyota looks at how we achieve goals, how we handle issues. They care about how we encourage organizational collaboration, and how we develop, motivate, and empower people.

She also shares how this nurturing extends to the great health and well-being programs offered by Toyota.

Having access to these programs has been really helpful, especially during COVID. I have no family here in Sydney, they’re all back in WA. We have access to talk to psychologists, and they’ve been fantastic to help deal with being alone in a different place. I’ve also used them to help me with leadership training.” 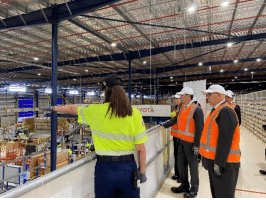 6. The way they care for the environment

“It’s important to me to be in a company that really helps the environment and gives back to communities.”

It’s a passion that Esther and Toyota both share.

In fact, the new facility in Kemps Creek, the one that Esther helped manage the transition to, is a 5 Star Green Star rated complex. Green Star is Australia’s largest voluntary sustainability rating system for buildings, fit outs and communities.

The facility not only functions completely on solar power but is also installing a hydrogen refill station. This means all the forklifts will soon be run completely on green power.

Toyota are well known for the kaizen (continuous improvement) mindset and Esther says it’s a big influence on the way she continues to work.

“Toyota pushes you to challenge yourself and the status quo. It fosters a culture within you and keeps us at the top of our game. The team I work with are all highly motivated team members, they don’t see the work we do as just moving parts in and out, we all feel that it’s a place we can grow and evolve.”

Finding your own happily ever after with Toyota

We asked Esther what her advice would be to others looking to find the same joy and deep satisfaction she has in their own careers:

“The only thing stopping you is yourself! There’s a lot of opportunity, and the doors are completely open. You only have to be willing to greet the opportunity when it knocks.” 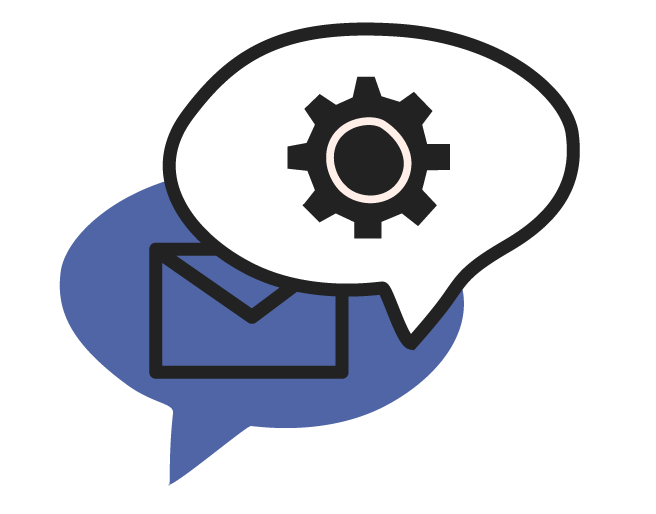 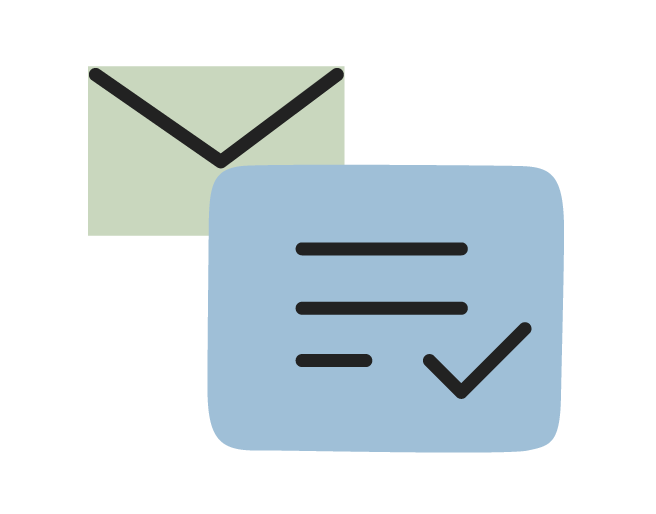 Jacynta Clayton’s career started in recruitment advertising and employer branding, working with global clients to create and deploy strategic and creative content. Now she combines her industry experience with the knowledge from her psychology and professional writing degrees to write unique and resounding stories. As a WORK180 storyteller she relishes the opportunity to elevate the voices and experiences of so many amazing people, while also empowering and educating audiences on how to choose a workplace where they can thrive.

Our transparent job board only has vacancies from employers we endorse and lets you see what benefits, policies and perks come with the job. Check out the latest job vacancies with Toyota
See job vacancies